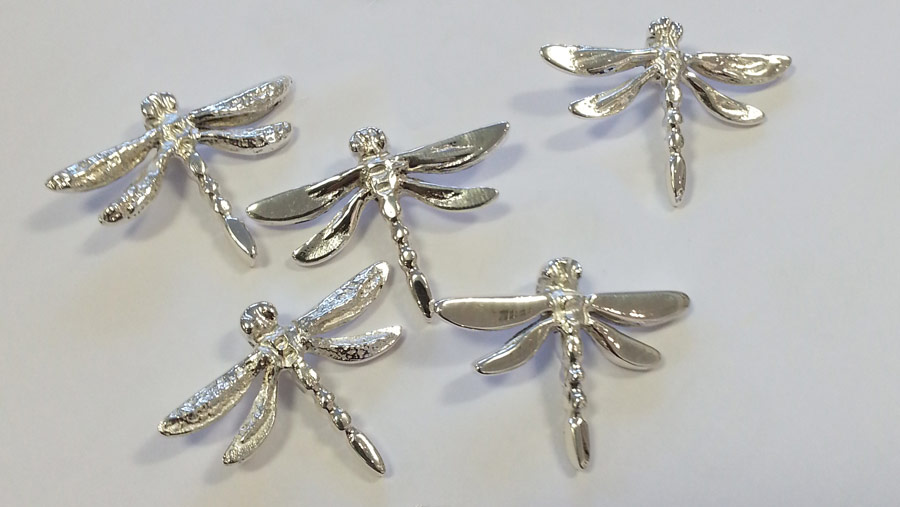 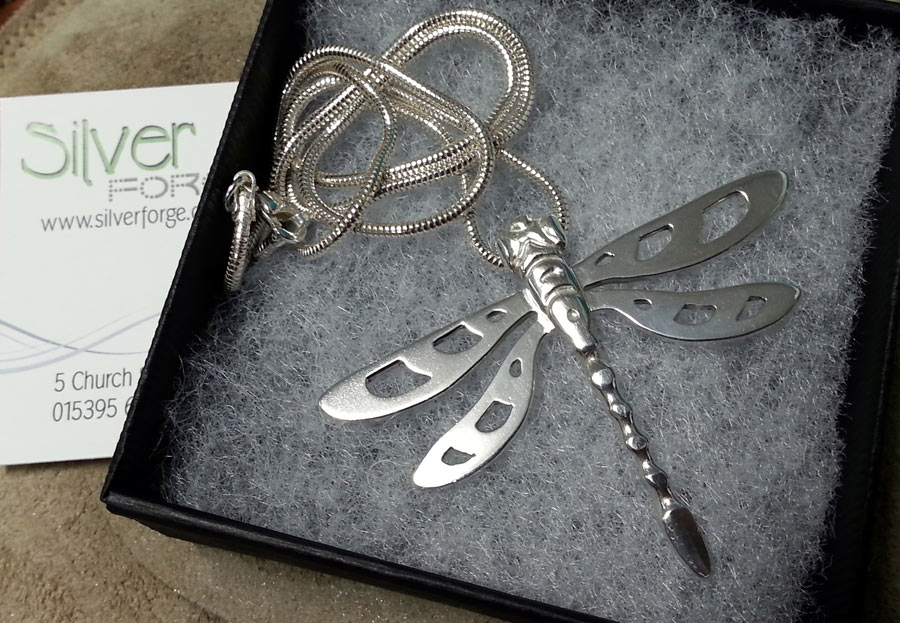 Based on the original sheet metal dragonfly, the series was cast from a master prototype and then each one customised.

All my commissions are special but this one more so.

The commission was part of a celebration of 8 couples celebrating being married 50 years or longer, and her son was renewing his wedding vows on the same evening. Part of celebrating these special people included the giving of 5 dragonfly pendants in silver. The dragonflies were inspired by an illustrated guide to dragon flies by Warwick Tarburton.

Margie had seen the larger silver dragonfly commission I had made last year and love the idea. She has since asked for four more!

Four or five Fimo versions were made, to get a feel for size and design. This was followed by discussion, drawings, and tweaks to how the wings looked in comparison to the wonderful dragonflies in Warwick’s illustrated guide.

A prototype was then made in sterling sheet and fine tuned a bit more to become the master caster.

The master was used to create the shape that would be used to cast from, using delft clay. This is fairly slow process as the silver for each dragonfly had to melt fully before it could be poured, and of course the mould for each one had to be created using the same mould.

For those of you not familiar with delft casting, you crush up some clay and place it in a pair of aluminium rings, which lock together. Part of the clay burns away when the molten silver takes the shape of the item you are casting so you have to remove the charred bits and redo the mould for the next one. A bit of clay is lost each time.

You need to have enough extra silver to help force what is needed into the space within the mould, and this extra bit is cut off after the casting process.

The finished pieces each have their own personalities and were then polished up. They were then boxed up and wrapped for safe transport to South Africa. 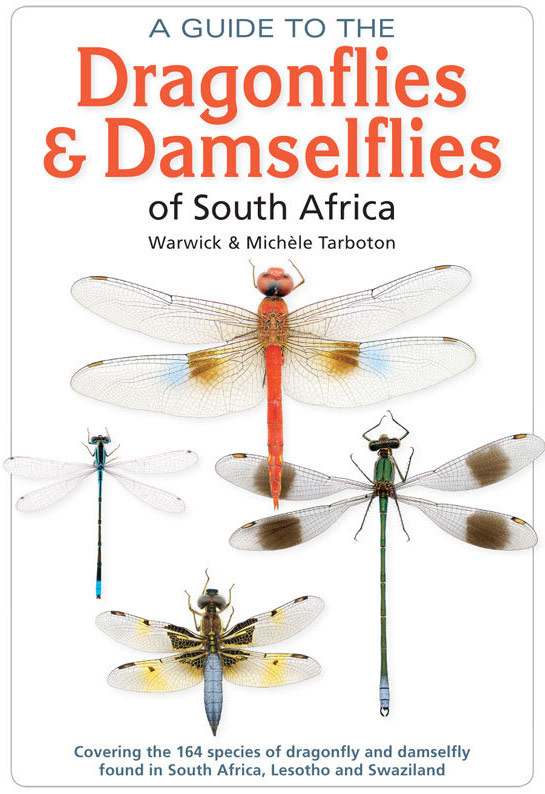